Pinterest, a social network with around 11.7 million plus monthly visitors, is the fastest growing social network (until something better comes along). Now I know what you’re thinking – another social network to join, how do you find the time?

Unlike other social networks, one thing that sets Pinterest apart is that it isn’t about games or apps or tweets nor is it about having to approve a friend request in order for someone to look at your updates. Instead, it’s all about images (and videos), so lets get started! 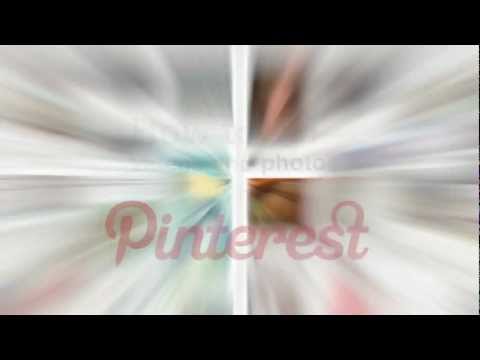 What other types of images have you pinned on your pinboards that have gotten a lot of repins and likes? I would love to see them. Leave a link to your Pinterest account in the comments and while you’re at it, don’t forget to follow me on Pinterest.